Taxi driver representatives say thousands have been left living below the poverty line after delays in a scheme designed to help drivers who are out of work due to lockdown. Gerry Maxwell, who is part of a group lobbying on behalf of taxi drivers, says over 2000 have not been able to access any support as the scheme was based on insurance, which many had to cancel when they were out of work during the first lockdown.

This video is for educational purposes only. Copyright Disclaimer Under Section 107 of the Copyright Act 1976, allowance is made for 'fair use' for purposes.

Mr Maxwell said despite being warned that the criteria would exclude thousands of driver the department were not willing to change it.

'When we met with the department avoiding fraud was mentioned constantly, it was insulting, as if we were all trying to fraud the system for a paltry payment of £1500.'

Father of four, Matthew Simpson who works for Kwik Kabs in Bangor, says he was refused the £1500 pay out.

'I had an insurance break for four months, my operators licence, PSV are all up to date, but because of the insurance I'm not getting a penny', he said.

'I cancelled my insurance completely, I had to, there was no work at all.

'I've four children and a one year old with cystic fibroses, so shielding was in all our interest.

'I've tried emailing but the minister has ignored any questions put to her, the money is there all she needs to do is pay it out, why is she holding it?

'It's just so depressing, there's nothing physically I can do and I don't think taxing will be viable until this virus is gone.'

Sinn Féin MLA Martina Anderson said: 'Taxi drivers, Taxi Operators and their families are on their knees and are crying out to the Minister for Infrastructure for much needed COVID financial support. Does she not hear them?'.

A spokesperson for the Department of Infrastructure said: “Thousands of payments have been made to eligible drivers however some applications are still being considered, mainly because outstanding information is required or issues are being clarified.

“The scheme was designed following feedback from taxi industry representatives that drivers were struggling with fixed overhead costs in the face of a significant reduction in customers. To ensure value for money, the scheme is dependent on actual expenses being incurred between 22nd March and 30th September 2020.

'Applicants were required to show evidence of continuous taxi insurance which proved availability to work as a taxi-driver for that period. 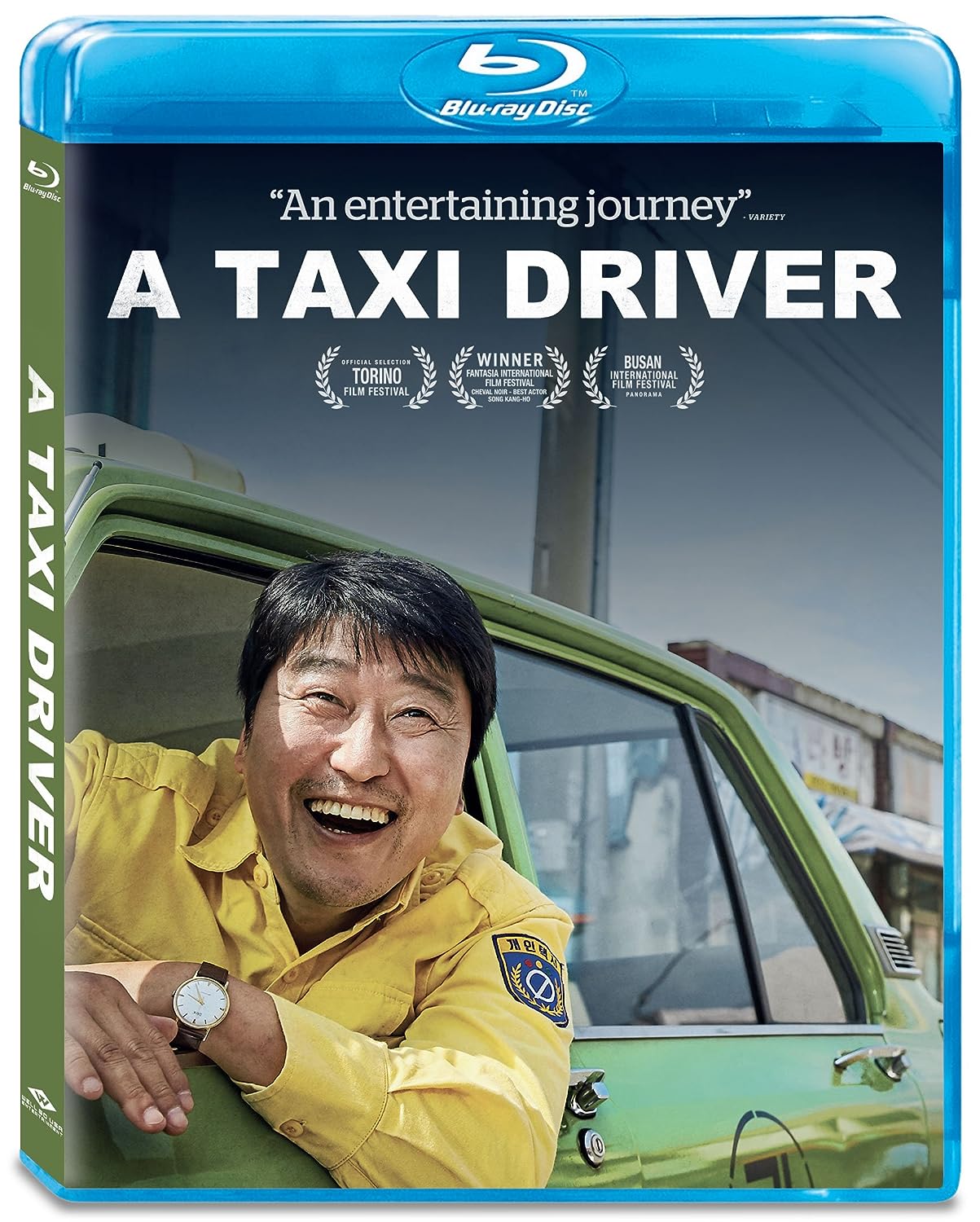 ' As some issues, including that drivers have had breaks in their insurance, have come to light, Minister Mallon has asked officials to identify the next steps including exploring if there are options for those drivers who were not eligible for this scheme.

'The Minister is committed to helping those in need, particularly when taxi drivers are being excluded from the support other businesses are being provided with by other departments.”