German saxophone manufacturers are a bit difficult to learn about, primarily because a lot of the documentation has been destroyed either in the manufacturer's move from one part of Germany to another or in the WWII and the conversion of many of the music instrument factories over to producing war material.

This brings us to Kohlert.

A brief digression: Kohlert is NOT Köhler. Köhler was founded in Markneukirchen, Germany in 1933 by Franz Köhler. They stopped producing instruments around 1961.1

The similarity in names and similarity in the saxophone designs from Kohlert and Köhler throws most folks for a considerable loop. The similarity in design is not because they shared a common ancestor, but more rather because company X would produce a good design and then everyone else would copy it (this tidbit of information popped up numerous times while I researched Kohlert and Keilwerth). Matters grew more complicated after Keilwerth began producing saxophones in 1925/6: not only did Keilwerth produce stencils of their horns (of which, they branded at least one Kohlert model), but they furnished saxophone bodies to a variety of other German and Czech manufacturers which would affix their own keywork and sell the horn under a different name - sometimes with no trace of the Keilwerth mark on the horn.

No Kohlert feature pages were found in the database.

Have an idea for a feature page? Let us know! You can send info to [email protected] 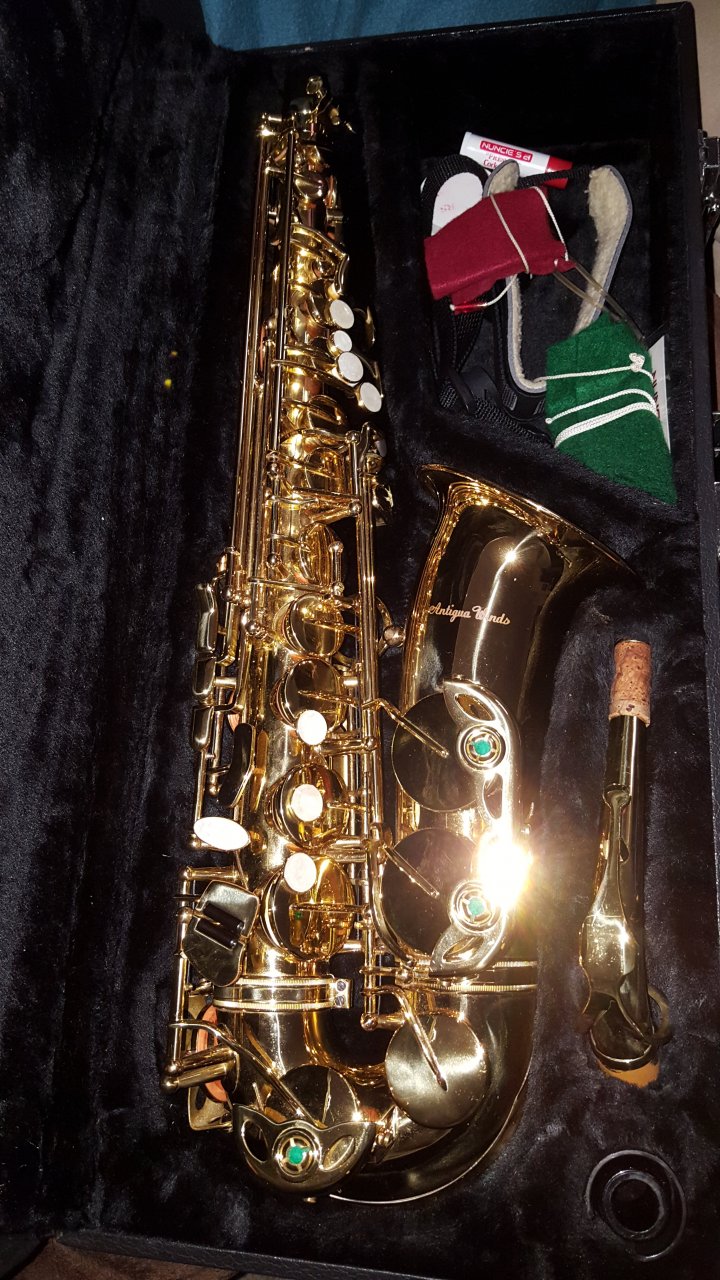 If you believe this to be an error, please contact [email protected] Thank you.