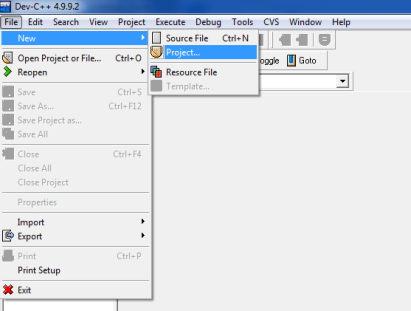 Argc Argv Dev C File Dev C Download Windows 10 In C it is possible to accept command line arguments. Command-linearguments are given after the name of a program in command-line operating systems like DOS or Linux, and are passed in to the programfrom the operating system. If you want to obtain the date in a way that is standard to C or C = then you can use the functions supplied in the header. I leave = it to you to look at what it supplies in whatever C reference material = you have (I'm too tired).

A program shall contain a global function named main, which is the designated start of the program. It shall have one of the following forms:

The names argc and argv are arbitrary, as well as the representation of the types of the parameters: int main(int ac, char** av) is equally valid. 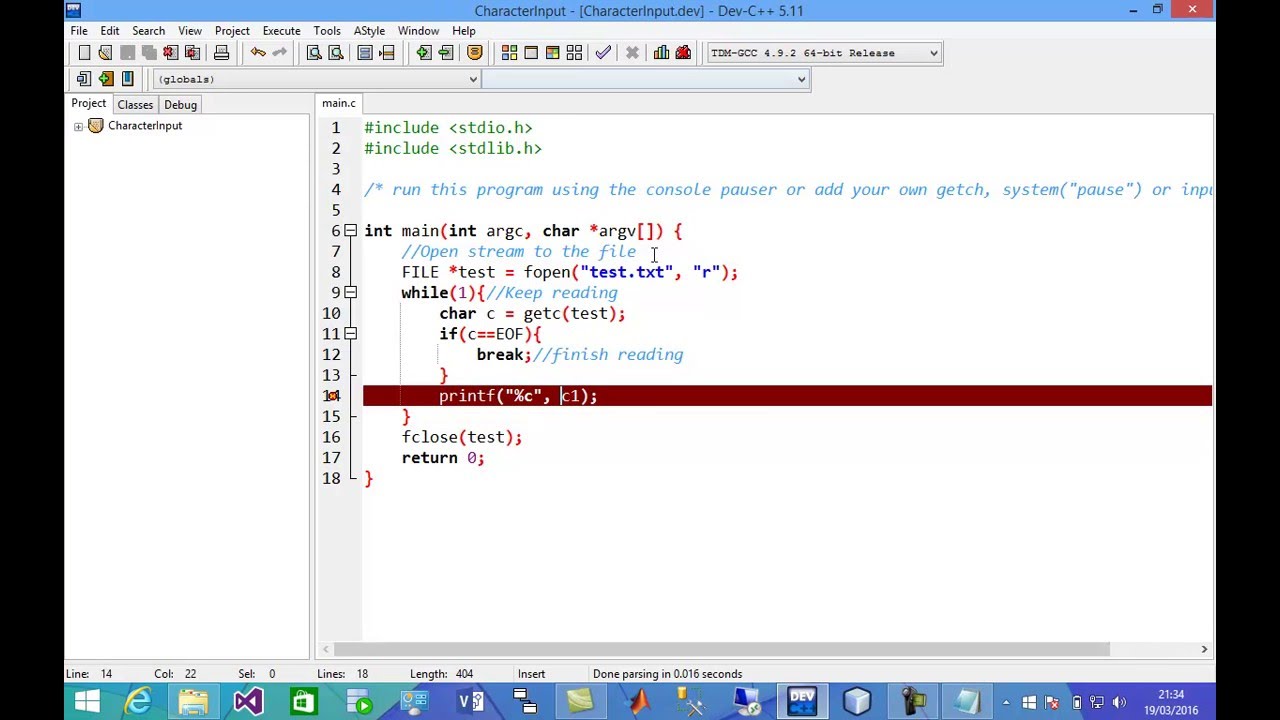 A very common implementation-defined form of main() has a third argument (in addition to argc and argv), of type char*[], pointing at an array of pointers to the execution environment variables.

The main function is called at program startup after initialization of the non-local objects with static storage duration. It is the designated entry point to a program that is executed in hosted environment (that is, with an operating system). The entry points to freestanding programs (boot loaders, OS kernels, etc) are implementation-defined.

The parameters of the two-parameter form of the main function allow arbitrary multibyte character strings to be passed from the execution environment (these are typically known as command line arguments), the pointers argv[1] . argv[argc-1] point at the first characters in each of these strings. argv[0] is the pointer to the initial character of a null-terminated multibyte string that represents the name used to invoke the program itself (or an empty string ' if this is not supported by the execution environment). The strings are modifiable, although these modifications do not propagate back to the execution environment: they can be used, for example, with std::strtok. The size of the array pointed to by argv is at least argc+1, and the last element, argv[argc], is guaranteed to be a null pointer.

a) in particular, it cannot be called recursively
2) It cannot be predefined and cannot be overloaded: effectively, the name main in the global namespace is reserved for functions (although it can be used to name classes, namespaces, enumerations, and any entity in a non-global namespace, except that a function called 'main' cannot be declared with C language linkage in any namespace(since C++17))
3) It cannot be defined as deleted or declared with C language linkage(since C++17), inline, static, or constexpr
4) The body of the main function does not need to contain the return statement: if control reaches the end of main without encountering a return statement, the effect is that of executing return0;.

5) Execution of the return (or the implicit return upon reaching the end of main) is equivalent to first leaving the function normally (which destroys the objects with automatic storage duration) and then calling std::exit with the same argument as the argument of the return. (std::exit then destroys static objects and terminates the program)
6)(since C++14) The return type of the main function cannot be deduced (auto main(){.. is not allowed)

If the main function is defined with a function-try-block, the exceptions thrown by the destructors of static objects (which are destroyed by the implied std::exit) are not caught by it.

The manner in which the arguments given at the OS command line are converted into the multibyte character arrays referenced by argv may involve implementation-defined processing:

What's the difference? When is it needed?

Thanks in advance,
Tom.

The asterisk in this context always means a pointer to something. It turns out that the 'something' can also be a pointer. So, char **argv means that argv is a pointer to a pointer to a char. The reason for this is that each command-line argument is …

argv is a list of the parameters, argv[0] is the program name, and argb[3] is the language to translate to.

I've done this by memory, check your compiler help file, but more or less this is why there are main parameters.