Blade and Soul is an MMORPG with some action game elements, set in a universe openly inspired by different Asian mythologies, and illustrated by the Korean master Hyung Tae Kim.
In Blade and Soul you can create your own character from scratch, choosing from four races and seven different classes. However, the characters are not what you’d expect to find in a game like this. There are no orcs or elves, but Jin and Gon; instead of warriors or mages, there are summoners and Kung Fu masters.
In any case, the best thing about creating your own character is the detail with which you can customize your avatar. The game offers a truly spectacular character editor, which lets you modify everything from the size of the hips to the width of the eyes to the shape of the nose.
Once you create your avatar, you can begin the adventure. The most surprising thing about Blade and Soul is the total freedom you have to move around the map. You can run, jump, and fly through incredible landscapes. Additionally, combats are much more dynamic than in other MMORPGs, and require you to perform combos to maximize damage.
Blade and Soul is an MMORPG with spectacular graphics, and its character creation system alone is more than enough to keep you entertained for hours. On top of that, it also has an interesting and extensive story mode. 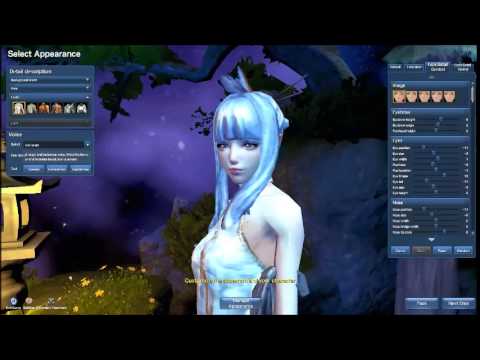 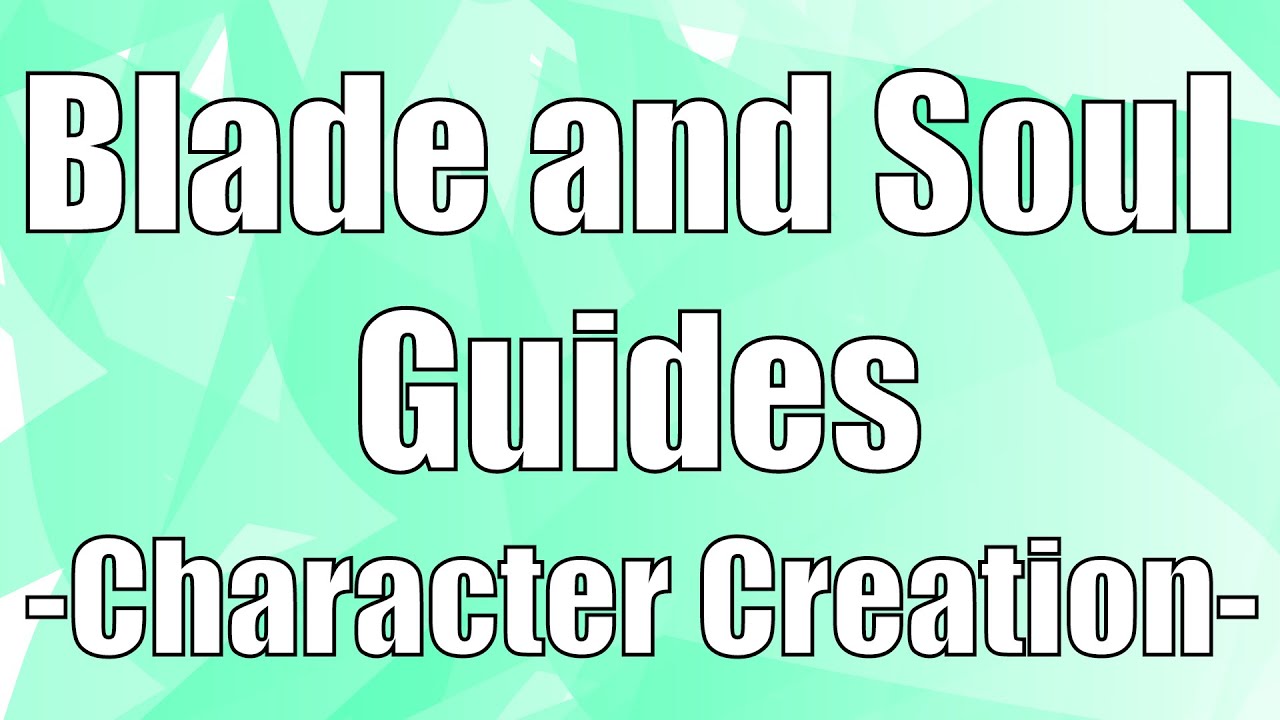