This time developers crafted another beautiful variation of Boxhead with lots of options and challenges. This release is a gaming channel to great 3D word with lots of interesting details, mysterious traps and adventure challenges. Gamers appreciate beautiful collection of characters presented in Boxhead the Nightmare game. Boxhead: Biever and Baby Justin Bieber, zombie hunter! Boxhead: The Christmas Nightmare Starring Santa Claus! Boxhead: The Nightmare Welcome to your worst nightmare! Boxhead is one of those entertainments that get popularity quickly. Since the first version was released over a million players has become loyal fans of the game. Such a great interest inspired developers for creating more fascinating sequels and alternative versions of a game. 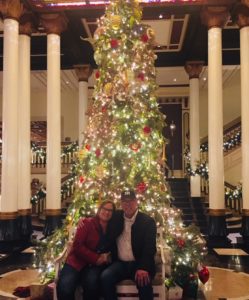 Please contact Deimos if one of the links is broken or there is an updated version. 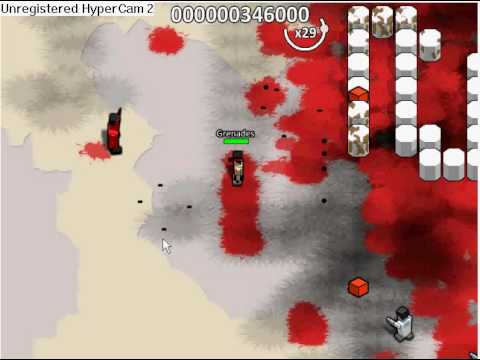 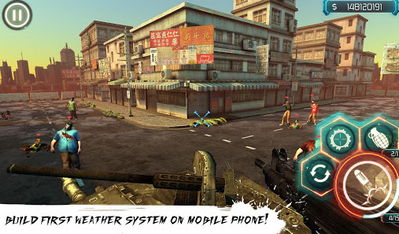 Boxhead the Christmas Nightmare – Levels!
Only one level is available and the rest must be unlocked first before you can play them.

Boxhead the Christmas Nightmare – Weapons!
Why does Santa have a light saber? Red colored too! Does this mean Santa is a Sith Lord?

Boxhead the Christmas Nightmare – Action!
This level seems rather easy as there are already lots of defensive turrets in place.

More from my site