Russell Wilson was the 75th player taken in the 2012 NFL Draft, midway through the third round. He'd played three solid years at North Carolina State before a monster 2011 as a graduate transfer at Wisconsin. A major concern at the time was Wilson's height — most NFL quarterbacks are classically taller than Wilson's 5-11. That's part of what led to five QBs being taken before Wilson.

Eight years later, Wilson has been to two Super Bowls, winning one, and is mounting a serious MVP campaign in the 2020 season. Wilson has had an unquestionably better career than the five signal-callers drafted ahead of him (two current NFL starters were also taken later in the 2012 NFL Draft: Kirk Cousins and Nick Foles).

Of the five QBs drafted ahead of Wilson, one retired unexpectedly, two more are out of the NFL, one is a backup and only one remains a solid starter (and not for the team that drafted him). As Wilson makes his case as one of the best quarterbacks in football, this is a look at what happened to the five passers taken ahead of him.

Luck was considered a generational quarterback prospect that would've gone first overall in nearly any year. He was one of those picks that no matter how it turned out, there wouldn't be much way to bash the Colts because of how consensus the selection was.

Before Luck unexpectedly retired during the 2019 preseason, he had mostly lived up to the billing as the top overall pick. He compiled a 53-33 record during his NFL career while oftentimes running for his life behind a porous offensive line. His two best seasons were 2014 (4,761 passing yards and 40 touchdowns) and his final one, 2018 (4,593 passing yards and 39 touchdowns). Luck's biggest flaw was a tendency to get intercepted, which happened at least 12 times in all but one of his six seasons.

Griffin's rookie year with Washington was special. He looked like the start of a new-age of dual-threat quarterbacks, throwing 20 touchdowns with only five INTs while also running for 815 yards and seven touchdowns. Unfortunately for football fans everywhere, Washington may have been a little reckless with an already-injured Griffin during the playoffs, and RG3 was never really the same after that first season.

In 2013 and 2014, Griffin combined for a 5-15 record as Washington's starter. He eventually moved on to Cleveland and now Baltimore, where he's now the backup to Lamar Jackson. 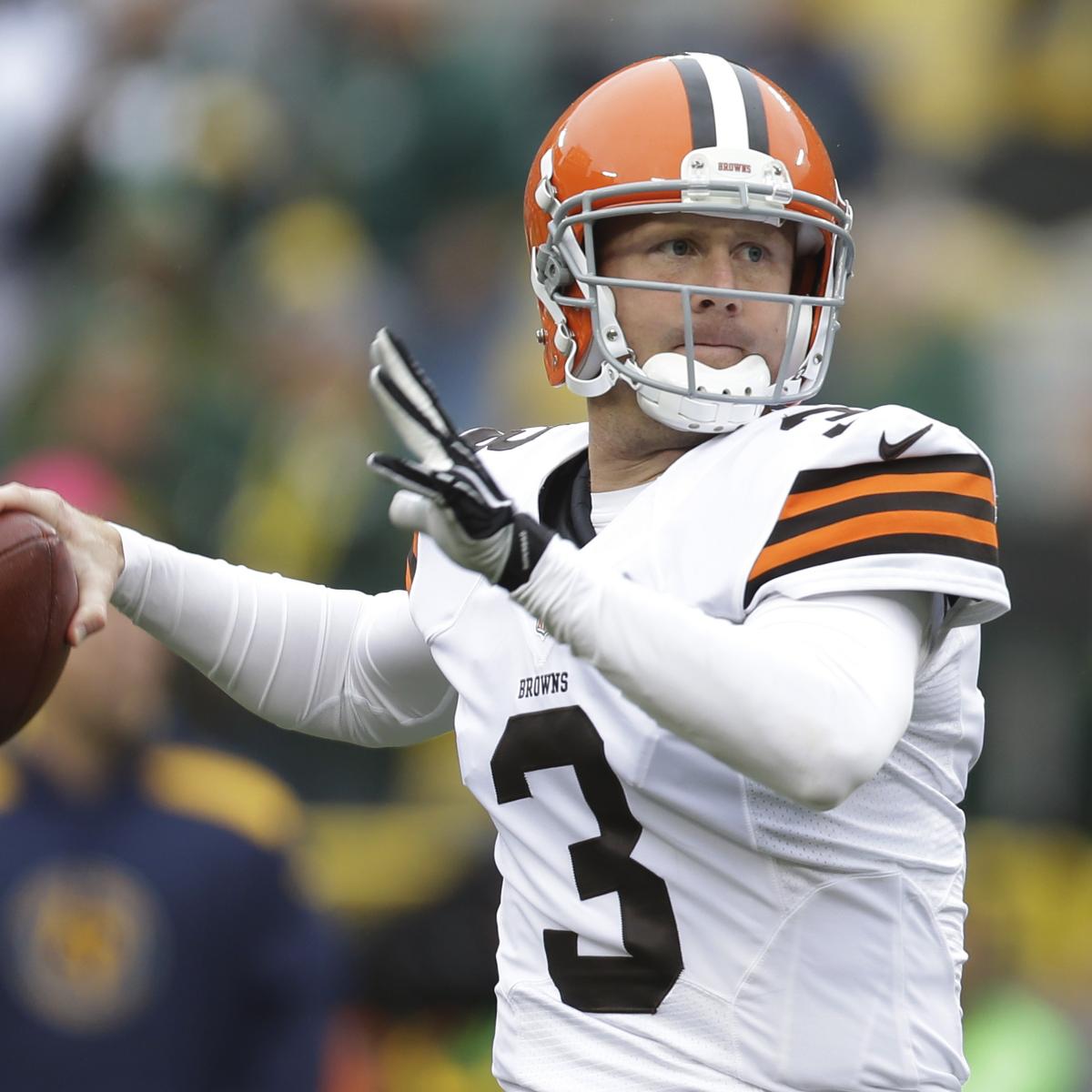 Tannehill spent his first two seasons in College Station playing almost exclusively receiver, so he brought with him the possibility of exponential growth as a relatively new quarterback. His receiver roots also pointed to an exciting amount of athleticism to have at the quarterback position.

In Miami, Tannehill was a worthy NFL starter but not a high-end one, throwing double-digit interceptions every season from 2012 to 2016 and failing to get the Dolphins above .500 until he went 8-5 as a starter in 2016. He frequently was one of the most sacked quarterbacks in the league. Since taking over for Marcus Mariota in Tennessee midway through the 2019 season, though, Tannehill has thrived in the Titans' run-heavy, play-action scheme. His play there earned him a $118-million extension in the offseason leading into 2020.

Weeden was always a bit of a curious selection. A foray into pro baseball meant that he torched college defenses while older than pretty much anyone on the field, and Weeden wasn't drafted by the Browns until he was 28. A 5-10 record as a 29-year old rookie pretty much spelled disaster, as did 17 interceptions compared to only 14 touchdowns. 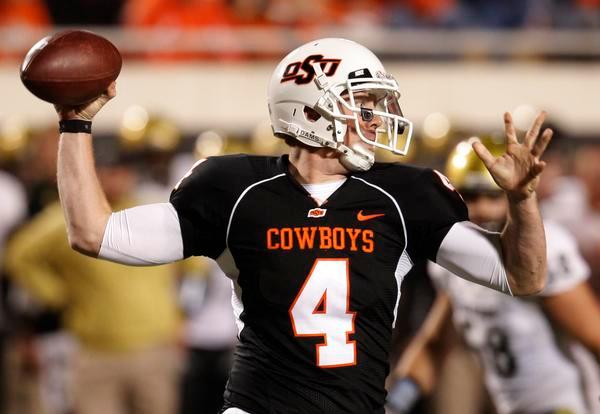 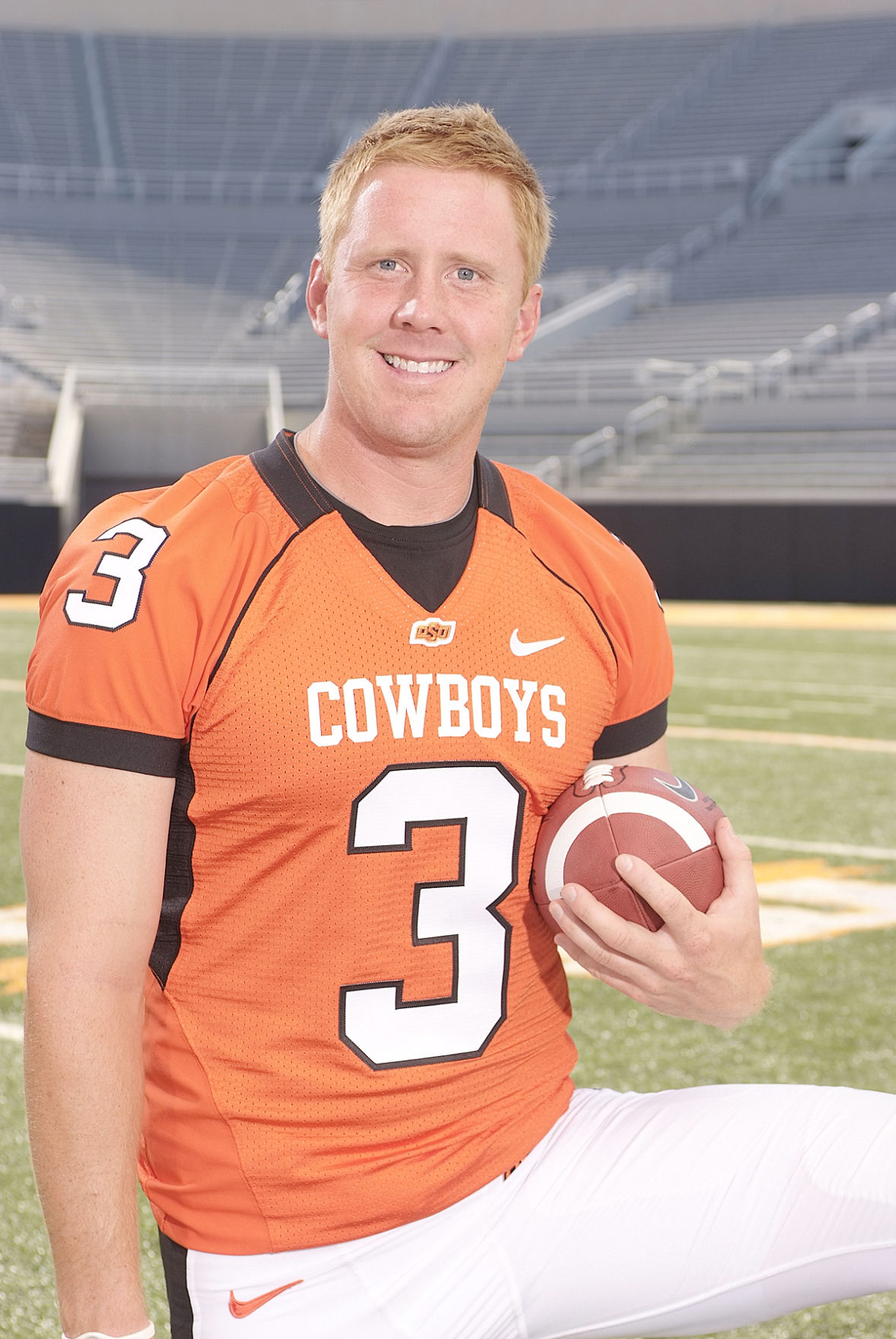 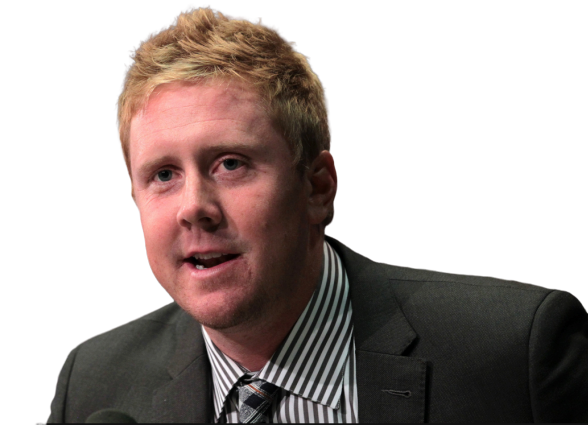 The next season, Weeden started five games for the Browns and lost them all. He went on to spend time as a backup in Dallas and Houston. Weeden hasn't been on an NFL roster since 2018.

As Cat tries to get cozy with Freddie, Sam finds out and goes after a friend of Cat's — Robbie Shapiro! The jealousy comes to a crashing climax at Fisherman's Wharf, where Dice has hired Sam to jump her motorcycle over a tank full of vicious man-biting tuna. Sam and Cat Special Episode. Sam and cat episodeshome.

Osweiler was an intriguing quarterback for the Broncos to target in the second round. At 6-7, he was unlike almost any QB who'd come into the NFL. Denver embraced him as a project, not giving him any starts in his first three years in the league. 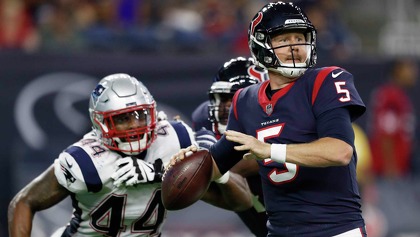 In 2015, Osweiler went 5-2 as the Broncos' starter and parlayed that into a four-year, $72-million deal with the Houston Texans. He went 8-6 in 2016 before being traded to the Browns the ensuing offseason. He never played in Cleveland and rejoined Denver, where he went 0-4 as a starter before going 2-3 for the Dolphins in 2018. Osweiler has also not been on an NFL roster since 2018.