Amanda Cook, of Bethel Music, says about this album: 'The process of writing gave me permission to explore and to breathe in a way I didn't know I needed. I was given a gift: to find out what I actually believe about God, to ask big questions, wrestle with what I had been told are answers, and find peace within the mystery.

For this album, there were stories before there were songs. These are my imaginations and confessions put to melodies and music. 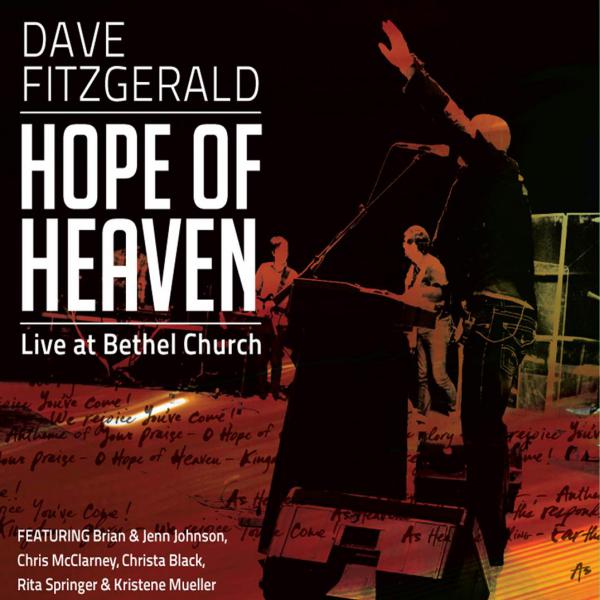 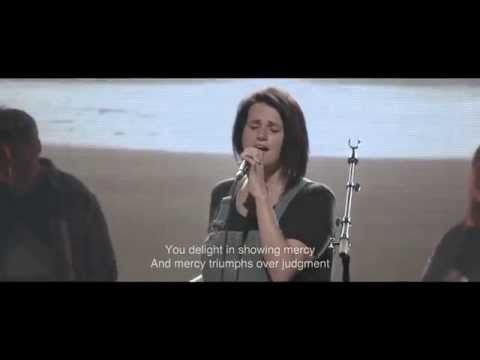 My prayer through this record is that you would experience the reality that you, in fact, house a Brave New World; you are a Brave New World. May you be filled with hope in the One whose mercy is timeless, and whose Love for mankind is as boundless as the sea.

' There is an endless possibility for God to create a world within us, a world transformed through the bravery of perfect Love. Amanda Cook has crafted a striking solo album, her debut solo project with the Bethel Music Collective.

Each track is intentionally spacious and rich, inviting listeners into a time of encounter with God, free of distraction. Brave New World is a voyage of discovering that God has been on our side all along, that we can live a whole life, full of heart, with a capacity to process pain, wrestle with truth, and find ourselves steady at the end of our pilgrimage.