Little Fighter 2 is reminiscent of Double Dragon or Street Fighter and is designed in the Japanese-style fight genre. It is a first-person player game with multiplayer options. This version has added on from its original title and offers new characters as well as a fresh scenario. Graphics are in the manga style of cartoon animation. For each character the game provides unique movements and specialty tricks; players may choose from one of the characters and fight against fellow players or the computer AI. Punches, kicks, and chops are some of the fighting moves, while weapons include boxes, fire balls, and stones. Also with Little Fighter 2 are hypnotic fighting skills and instant freezing moves.

Player modes include one-to-one with friends or AI computer players, stage mode similar to the original Shinobi - enemies are fought as they appear on-screen, or tournaments with various levels of difficulty and qualifying rounds. In multiplayer mode, up to eight people can fight cooperatively or competitively.

Built for Windows PC, the game can be run on compatible operating systems: Windows 98/ME/2000/XP and no word regarding Windows 8 or 10. Originally released in 1999, Little Fighter 2 is a creation of Martial Studio Limited and game designers Marti and Stasky Wong from Hong Kong, China. Since Little Fighter's release, Marti Wong has become an employee for Microsoft's Advanced Technology Centre in Shanghai, China. Little Fighter is the first in their series and was released in 1995, followed by Little Fighter 2 and in 2008 Little Fighter Online.

Little Fighter Online is a collaborative effort of Marti Wong and Oscar Chu who is a Chinese MMO designer. Popularity for this version is not as great as for the original and Little Fighter 2. Humorous points in the game Little Fighter 2 include the substances used to restore health to players after a fight. For instance, beer or milk which may fall out of the sky can restore health and or mana for the injured player. The milk is good for health points and a small amount of mana, while the beer is the better drink for most mana though health points are not available by imbibing it.

Players will find difficulty settings for Easy, Normal, and Difficult. A CRAZY difficulty level is available to be unlocked by typing in a secret code, lf2.net on the select player page. This code is only good in stage mode or vs mode. Other new features include the recording of games and playback on command, Survival stage where single player games focus on fighting through as many opponents as possible before dying, and a cheat code which unlocks every function key for every mode. The code is herofighter.com and is also a reference for Marti Wong's game titled the same.

Demo mode for Little Fighter 2 pits AI against AI computer players, a live action over view of how the game works and some of its challenges. Game controls are simple key commands as well as up, down, left, and right arrows, with no mouse required. Standard game weapons throughout the series include crates, boomerangs, baseball bats, knives, baseballs, hoes, rocks and more. Though some weapons can be used repeatedly, eventually, as their real-life counterparts are wont to do, game weapons take too much damage and break. 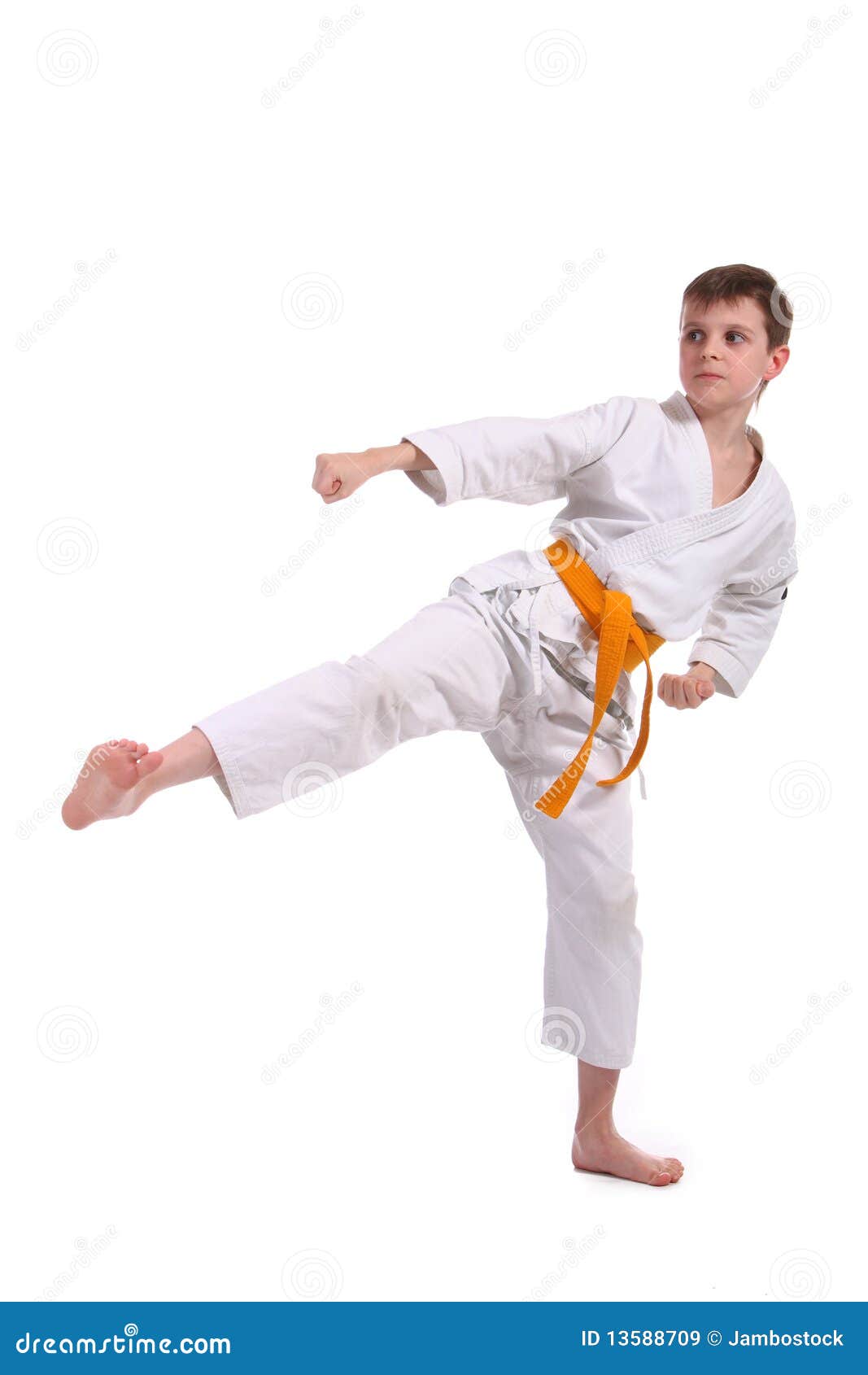