This page breaks down our products coming soon for each game line. Annotations and alerts email. For a more detailed breakdown of the status of each project, please see the weekly Monday Meeting notes blog. Please note that this is simply products coming soon: the lack of projects listed for a given game line is not an indication that no further products will ever be released for that line. 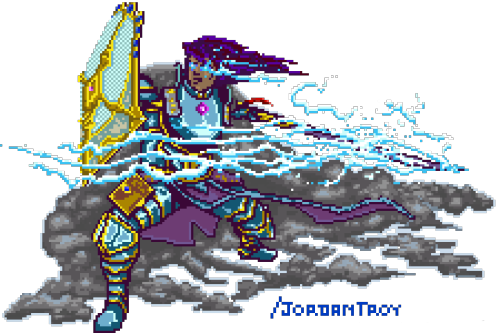