Bill Gates was right -- the future will be a very electronic age indeed. Logging to the Internet will be as commonplace as making a phone call, and people will be surgically enhanced with computer and machine components to the point that the soul, known as the 'ghost,' will be the only thing that separates the programmed from the human. Of course, not even the ghost is safe from hacking, and 'ghost-hacked' victims are wretched souls whose ghosts have been irreparably altered by computer hackers to serve their own ends.

Major Kusanagi Motoko is an officer of the Section 9 security force, and has been so altered by cybernetic enhancements that her ghost is practically all that remains of her original self. When a hacker-supercriminal called the Puppetmaster starts to hack into classified information belonging to the government using ghost-hacked victims, Kusanagi is assigned to the case. The lines between artificial intelligence and sentience begin to blur as Kusanagi begins to uncover a governmental conspiracy involving the creation of.. well, I won't spoil it for you. 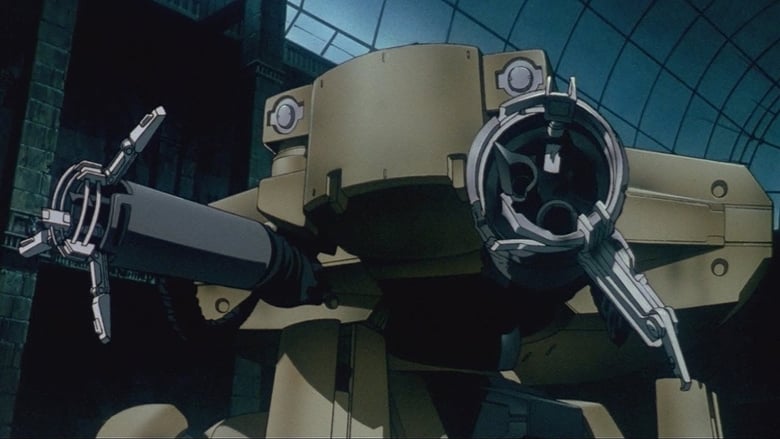 This film is a revised version of Ghost in the Shell (1995). The futuristic adventures of a female cyborg counter intelligence agent and her support team. Ghost in the Shell is a futuristic thriller with intense action scenes mixed with slower artistic sequences and many philosophical questions about one’s soul, gender and human identity in.

Manga Entertainment has hyped this title to the point that you'd think it was the only thing it was selling in the U.S. This flick will no doubt be considered by many people to be a classic much in the same vein as Akira.

The art and animation are quite remarkable. There are some simply lovely visual and special effects to be found in this thing. The animation is smooth, fluid, and lightning fast, and the art is moody and sharp. The cityscapes and lighting are especially nice, as are the computer graphics. This thing spends a lot of time simply showing you the bizarre world of the future, and if you watch anime for the animation alone, you'll be in cyber heaven with this one.

The soundtrack is bizarre, evocative, and very fitting for the flick. Dubbing is adequate, although there are more than a few parts where the voice-acting goes flat, particularly in the introspective 'am I a human operating a machine or a machine operating a human?' scenes. The characters are all okay, although Kusinagi begins to fall into the 'tough-as-nails-emotionless-heroine' cliche a bit too much at times (Bateau, Kusinagi's partner, is done remarkably well considering his minor role in the story).

The plot combines the genres of governmental conspiracy and metaphilosophy fairly well, but not nearly with the panache and style of Patlabor 2. The story, when you get down to it, lacks the substance and depth that fans (and Manga Entertainment) claim it has, and the 'surprise twist' near the end failed to surprise me one bit. Manga's slogan 'It found a voice.. now it needs a body' seems to describe Ghost In the Shell's plight pretty well. It's got a start, but not much meat underneath.

All in all, though, this is still a good, moody flick that anime fans will be talking about for a long time after watching.

Like Akira, its reputation may be a little overexaggerated. — Raphael See

Recommended Audience: Not for kids. There are some rather bloody explosions and deaths, along with language that is harsher than most flicks of its ilk. Quite a bit of nudity with Kusanagi and another andoid body (I won't spoil it here). 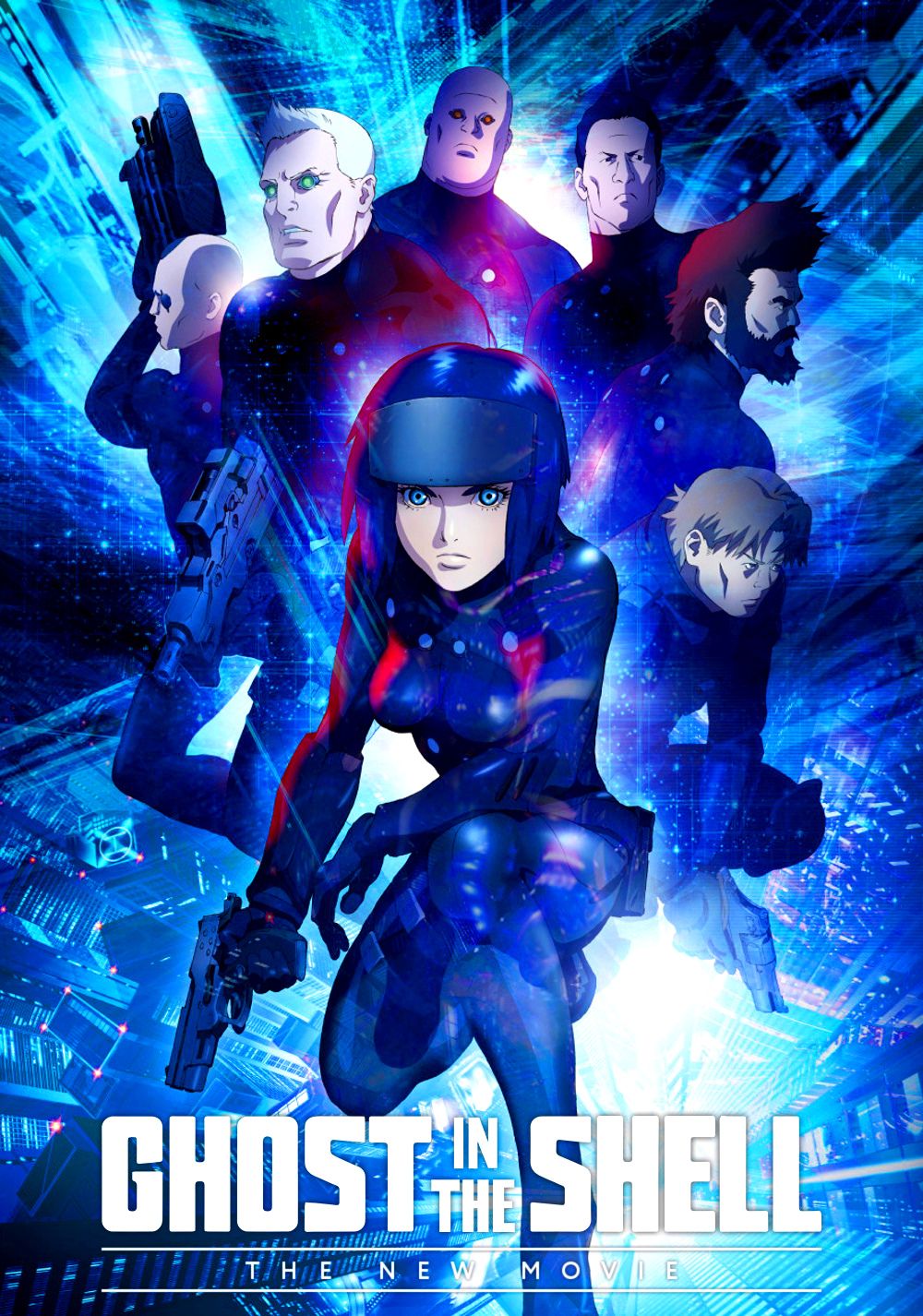 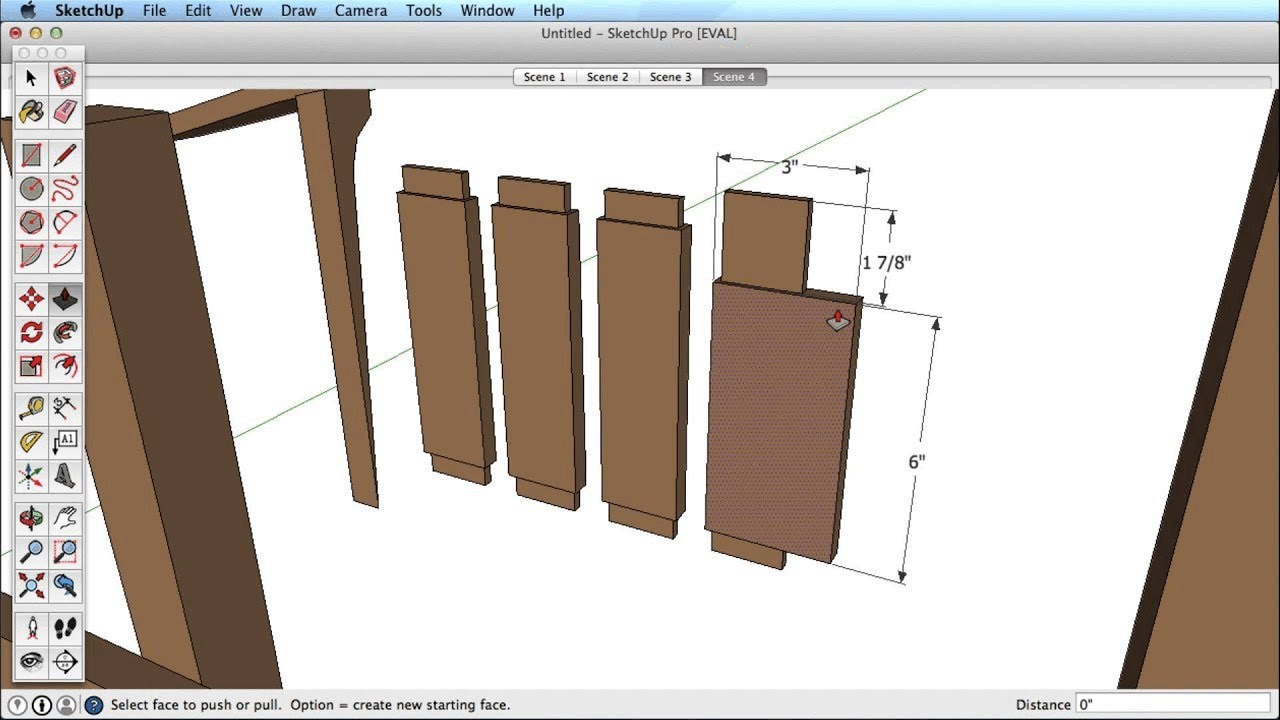 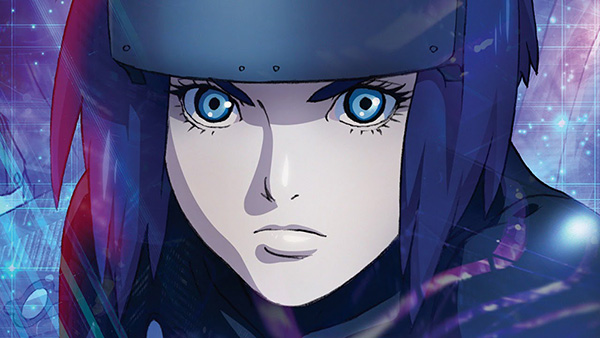 In the year 2029, the world has become interconnected by a vast electronic network that permeates every aspect of life. That same network also becomes a battlefield for Tokyo's Section Nine security force, which has been charged with apprehending the master hacker known only as the Puppet Master. Spearheading the investigation is Major Motoko Kusanagi, who -- like many in her department -- is a cyborg officer, far more powerful than her human appearance would suggest. And yet as the Puppet Master, who is even capable of hacking human minds, leaves a trail of victims robbed of their memories, Kusanagi ponders the very nature of her existence: is she purely an artificial construct, or is there more? What, exactly, is the 'ghost' -- her essence -- in her cybernetic 'shell'? When Section Six gets involved in the case, she is forced to confront the fact that there is more here than meets the eye, and that the Puppet Master may hold some of the answers she seeks. But little does she know that he has been seeking her as well. ~ Emru Townsend, Rovi