Reignwolf is an American indie and blues rock band from Seattle, Washington. 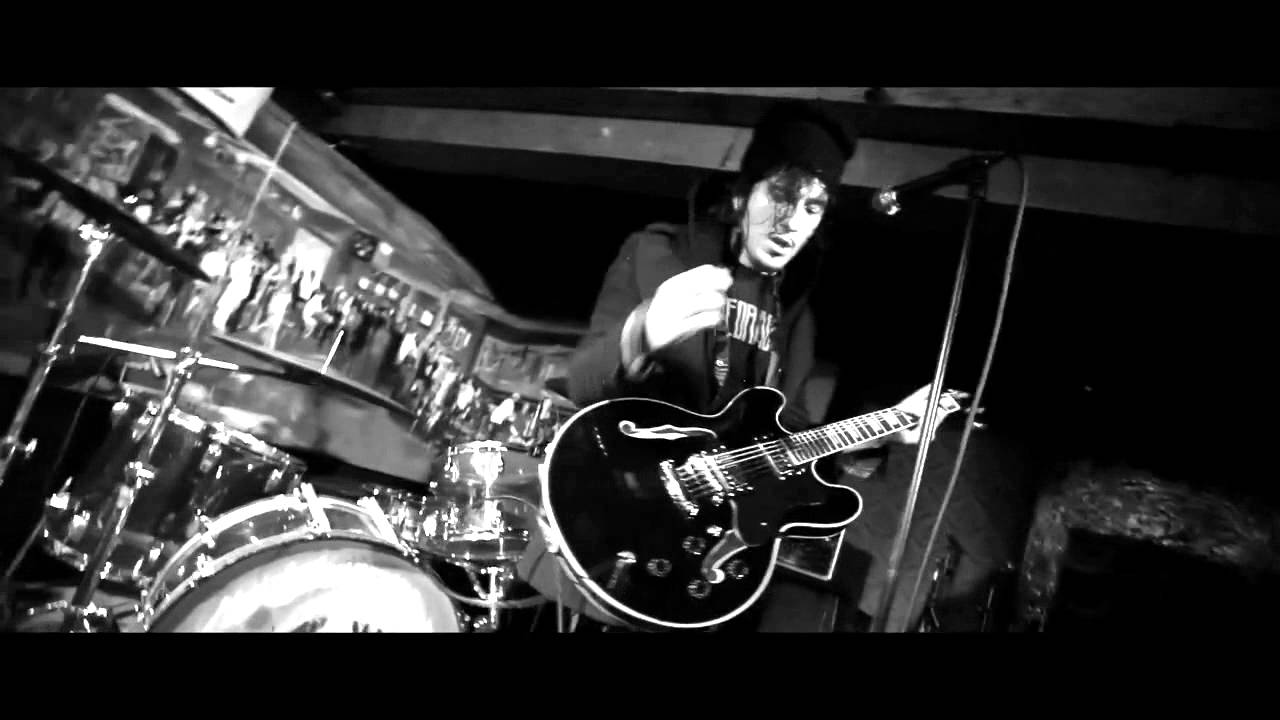 In late 2011, guitarist/vocalist Jordan Cook moved to Seattle, Washington, from Saskatoon, Saskatchewan,[1] where he was introduced to David 'Stitch' Rapaport and Joseph Braley from the band The Mothers Anger. Cook formed the band Reignwolf and invited Rapaport and Braley to join him.

In August 2013, after more than a full year of nonstop touring, the band released their first single, 'Are You Satisfied?', the same day they performed at Lollapalooza. Later that year, they announced they had been selected as the direct support act on Black Sabbath’s 2014 North American tour. Two more singles followed ('In the Dark' and 'Lonely Sunday'), and Reignwolf was declared one of '10 New Artists You Need to Know' by Rolling Stone in January 2014.[2][3]

The band played their final show of the year on New Year's Eve, 31 December 2014, at The Showbox in Seattle. In 2015, Reignwolf signed with Stardog Records under the Republic/UMG umbrella and went into the studio to write and record their debut album. During that time, they appeared in the episode 'What Would Phil Do?' of Cameron Crowe's Showtime series Roadies.[4] The album was never completed, however, and the band and label parted ways.

Reignwolf returned in 2016 with a new bass player, Stacey James Kardash, for one show only at Voodoo Festival in New Orleans. September 2018 saw the band back on the road for a full North American headlining tour spanning close to forty shows, where they tested out new material in addition to playing their past catalog. In December 2018, they entered Sea Horse Studios in Los Angeles to try recording their debut album once more. Additional tracks were also recorded at Full Color Music and Recording in Saskatoon.

Released on 1 February 2019, 'Black and Red' was the first single from Hear Me Out, which came out on 1 March 2019.[5] The band set out on a six-city record release tour before being named the opener on eleven shows for The Who on their Moving On! Tour. Appearances at such notable festivals as Bunbury, Osheaga, and Music Midtown followed, along with a direct support slot for Wu-Tang Clan at Aragon Ballroom in Chicago. 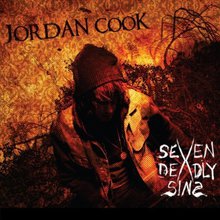