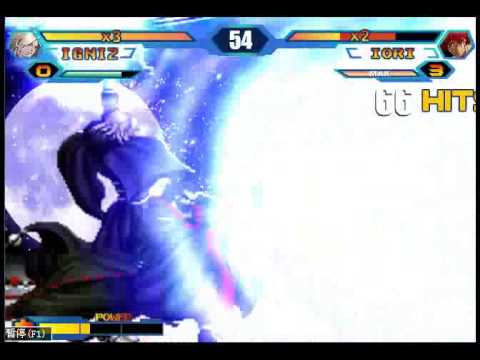 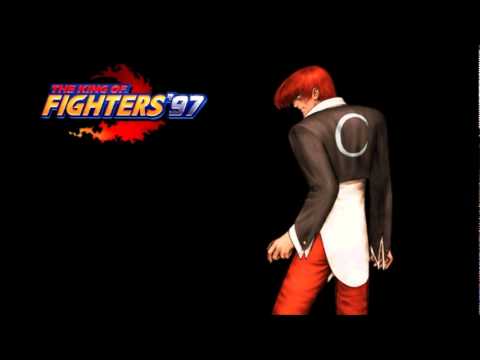 Considered as one of the best flash fighting games in the world, KOF Wing 1.9 is based on the popular arcade game from Capcom/SNK and this new version brings new character Rugal Bernstein and spectacular graphic effects. The great strength of this game is its artificial intelligence, adjustable on five levels, which promises fierce fighting against computer and that whatever your skill. Here is the new 1.9 full version of King of Fighters Wing, playable in English, full screen and with the ability to unlock all characters.
Game Controls:
WASD: Move
UIOJKL: Attacks
Menu Screen:
W / S: Up / Down
J: Select
NB: The game weighing more than 50 MB, it is not recommended for people who do not have a fast internet connection.
See also: The King of Fighters Wing EX (Release Date: Jan. 28, 2014)