Apple could be getting rid of the Touch Bar in its MacBook Pro devices if the latest information from analyst Ming-Chi Kuo is to be believed. In a set of predictions seen by MacRumors, Kuo suggests that a number of significant changes are coming to new MacBook Pro models later this year, including the return of the traditional function keys on the top row, replacing the Touch Bar we've been seeing since 2016.

That's not all the backtracking Apple is doing, either. Kuo states that Apple is restoring the MagSafe connector, after having replaced pretty much every port with USB Type-C. Apple introduced MagSafe for the iPhone 12 lineup a few months ago, so it may make some sense to bring back the branding, though it's unclear if the implementation will be exactly the same. On top of that, Apple is said to be adding in more types of I/O ports, making dongles less of a necessity for the MacBook Pro.

There are yet more changes with this purported refresh, such as a new 14-inch display size in addition to the current 16-inch panel. Apple increased the 15-inch panel to 16 inches in 2019, but the 13-inch model kept the same size, making this good news for fans of the smaller variant. Also, there won't be an Intel option anymore with the new models, which isn't all that surprising as Apple is investing a lot in its own silicon. Finally, Kuo says the new MacBook Pro models will follow a design language closer to the iPhone 12's, with all-flat edges and fewer curves.

As a result of these changes, Kuo believes that demand for the MacBook Pro will ramp up and shipments will increase 25% to 30% year-on-year to 20 million units. The purported MacBook redesign is expected to launch in the third quarter.

On another note, Kuo also mentioned that the next iPhone models may use a new vapor chamber cooling system, as we've seen on some Android phones in recent years. Apple is said to be 'aggressively testing' this change, but it's not guaranteed that it will be adopted just yet. 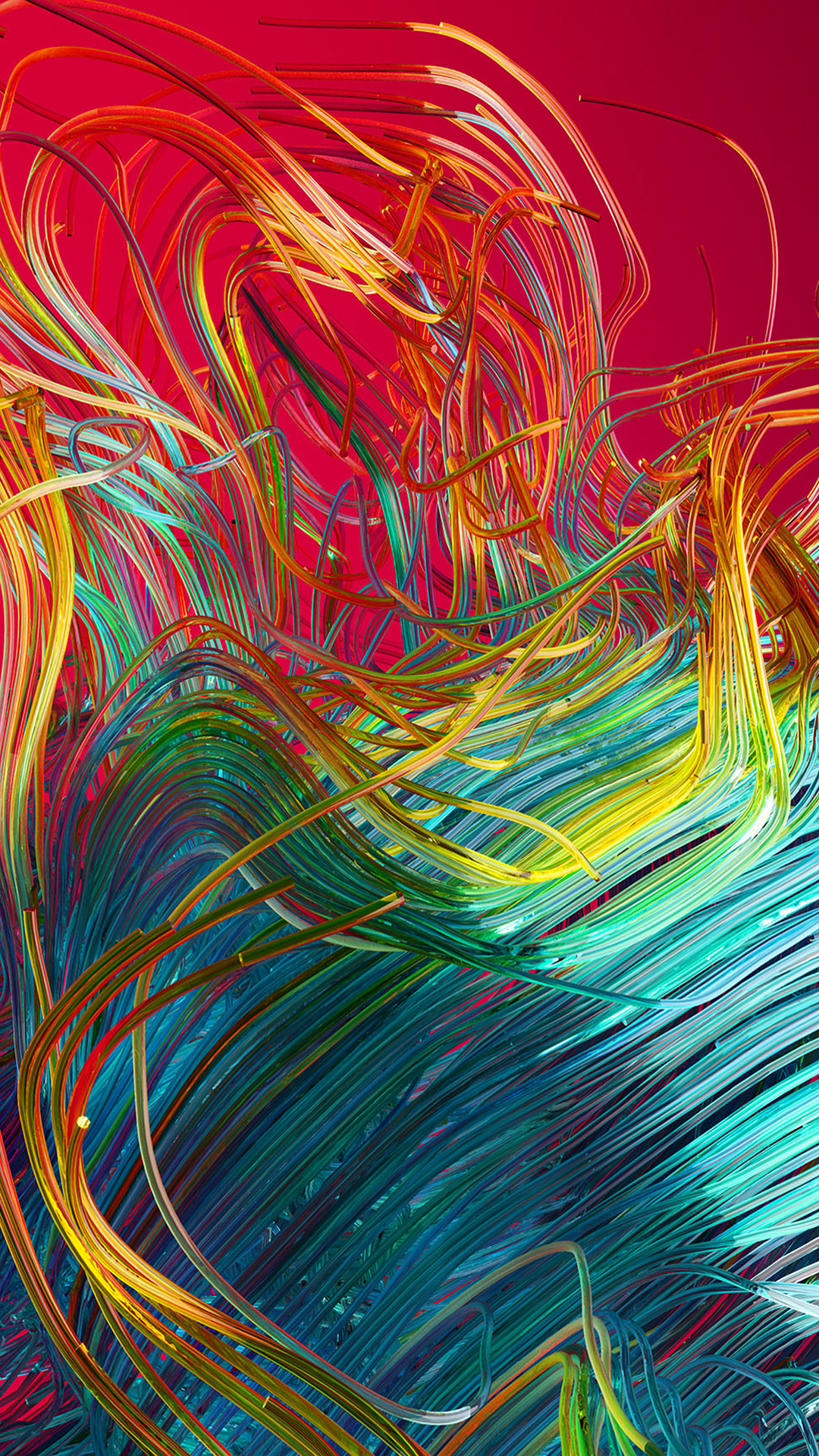 Get credit toward a new Mac.

Just trade in your eligible computer. It’s good for you and the planet.*

Find the card for you

Get 3% Daily Cash with Apple Card or get special financing.