Back in December, I wrote about the steps I took to code a custom Ant task and drop it in my build toolkit. Today I am sharing my plugin project as a sample for anybody interested in trying this out on their own. Remember that this is a SAMPLE and NOT a supported solution. I provide it with no promises or guarantees whatsoever. It is JUST to get you started with your own custom coding. Note also that the sample uses an API that wasn’t available until 3.0.1.3, so you’re going to need to be pointing at the latest build toolkit if you want to get this guy to compile. Click here to download the sample.

Once you’ve imported the project and played with the source, you can follow the directions from the original post to export the plugin and drop it in your toolkit. Recall that the point of this task was to compute some changed files and load them to MVS. This task determines which files have changed by comparing the snapshot that is created for the build workspace when the build runs against another specified snapshot. All of the modified files in change sets that are in the build workspace snapshot but not in the other specified snapshot will be loaded to MVS. The snapshot that we compare against can be specified in several ways. The Ant task takes a “delta policy” that specifies which type of comparison to make. 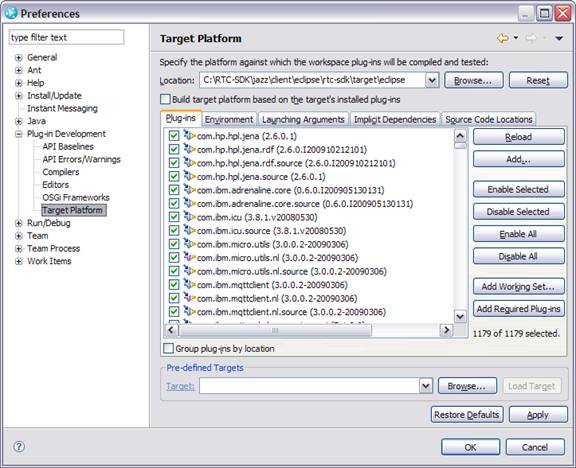 A delta policy of “BUILD” tells the Ant task that we are specifying another build definition, and we will compare the running build’s snapshot against the snapshot from the last successful team run of the specified build definition. For example, if you are running a build in March, you would specify the January build to compare against. In this way, any files that were changed and “built” (loaded) in January will not be seen as changed or loaded in March. If no build definition is specified with the “BUILD” delta policy, we will load all of the files that have changed since the last time this build ran successfully. That is, if the March build is running with no comparison build definition specified, we would load all of the files that have changed in March since the last time the March build ran successfully.

A delta policy of “SNAPSHOT” tells the Ant task that we are specifying a specific other snapshot to compare against. You might use this if, for example, you need to load all of the files that have changed since the snapshot in Production.

A delta policy of “FULL” will load all of the programs in the build workspace.

The full solution is as follows: 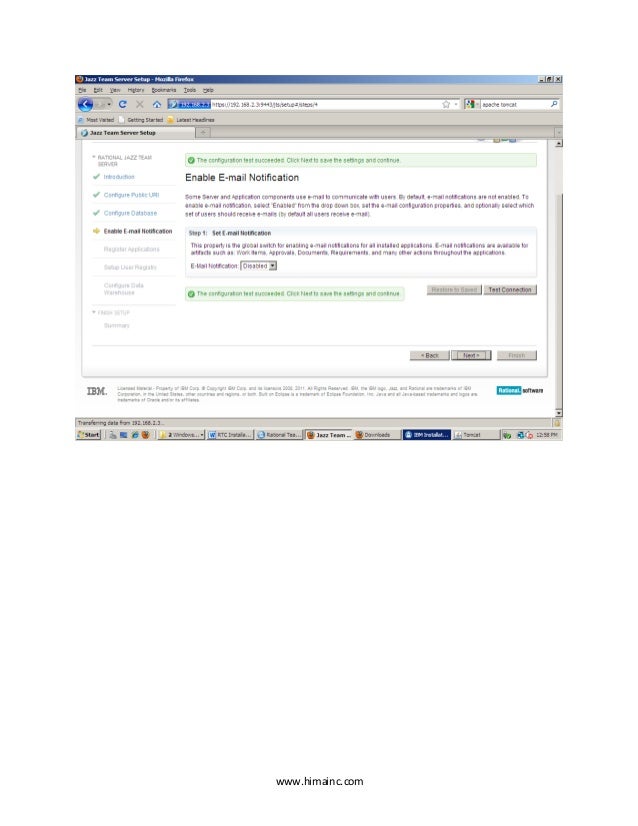 I think that about covers it! Download free software pumpkin patch near hammond indiana. Feel free to post back with questions in case I’ve missed a step here.