The story continues for Shrek and Fiona. Come on and see this first trailer for Shrek2! 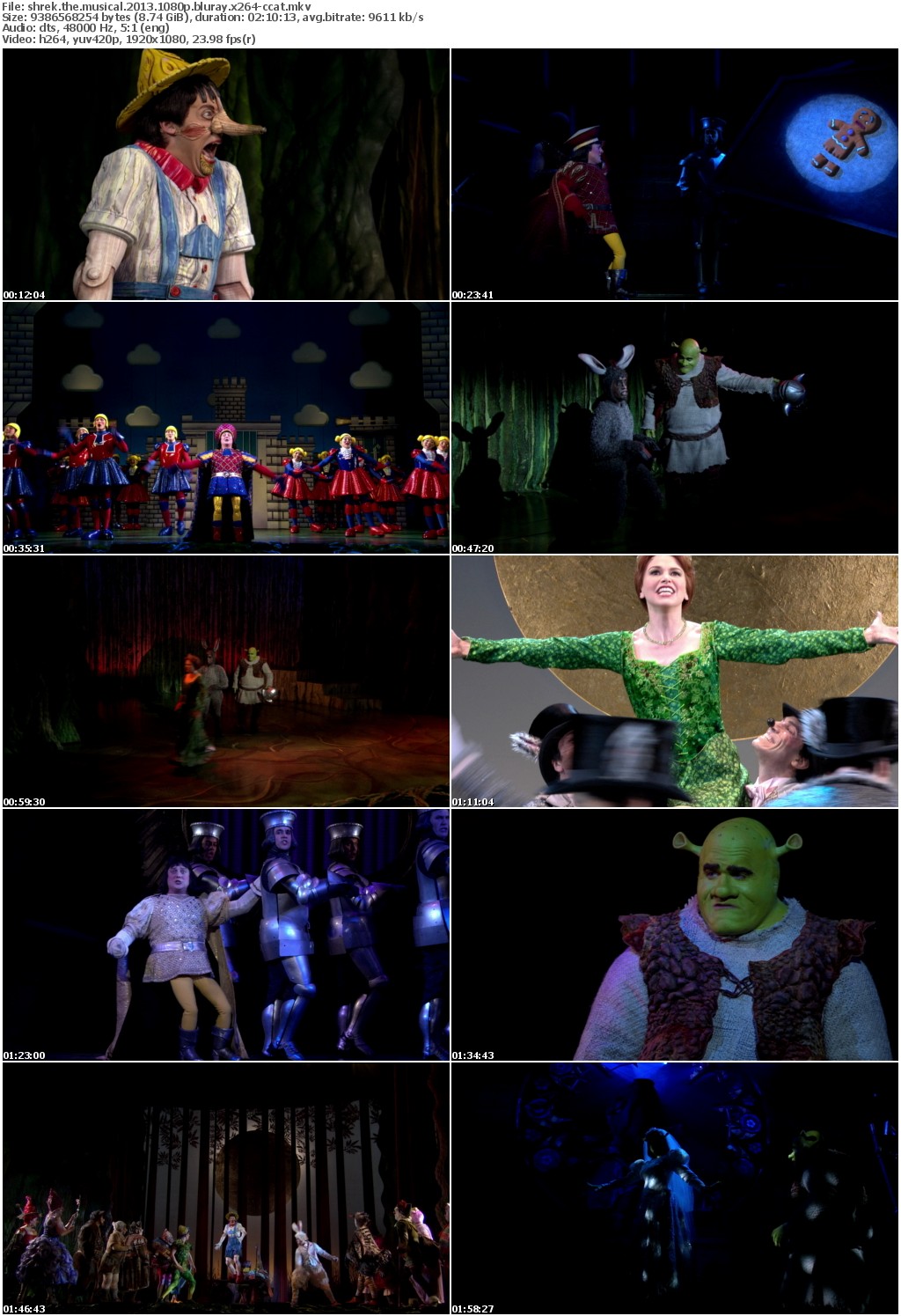