Tegan And Sara
Tegan and Sara’s 13-year career has seen them build an avid global following of fans and fellow musicians alike. Their unique ability to bridge the pop and indie worlds has allowed their music to cross all traditional boundaries of genre, from being covered by The White Stripes to collaborating with superstar DJs such as Tiesto and David Guetta. Having sold nearly 1 million career albums and toured with acts from The Killers to Neil Young, Tegan and Sara have now released their 7th studio album – Heartthrob – as internationally-celebrated songwriters, performers, and artists. The album debuted at number three on the Billboard 200 chart, securing the band’s highest US chart position to date.
Tegan Quin and Sara Quin were born in Calgary, Alberta, Canada in 1980 and began playing guitar and writing songs at age 15. Following the release of their first independent full-length album, Under Feet Like Ours, in 1999, they caught the attention of Neil Young’s iconic manager, Elliot Roberts, who quickly signed them to his Los Angeles-based label, Vapor Records. Tegan and Sara’s first international release on Vapor, This Business Of Art, was followed by extensive worldwide touring, including opening slots with Neil Young himself and a first appearance on The Late Show with David Letterman.
In 2002, the band released If It Was You, a foundational moment in Tegan and Sara’s creative path and musical identity. Its fresh sonic template and critical success in the US set up their fourth studio album, So Jealous, which ultimately provided their global breakthrough. On the heels of 6 separate song placements on Grey’s Anatomy, a US radio hit in “Walking With A Ghost”, and a North American tour opening for The Killers, So Jealous cemented Tegan and Sara’s status as one of Canada’s pre-eminent songwriting forces and musical exports.
In 2007, the release of The Con brought even more critical and commercial acclaim to Tegan and Sara. The album was co-produced by Chris Walla, with members of Death Cab for Cutie, Weezer and AFI all appearing in supporting musician roles. Tegan and Sara’s most recent album, Sainthood, was released in 2009 and was accompanied by a self-published three-volume book set titled ON / IN / AT, which chronicled a year in the life of Tegan and Sara, in both words and pictures. Sainthood was ultimately nominated for a Juno Award and the Polaris Prize. One of the album’s singles, “Alligator,” was remixed by many artists including Four Tet, Passion Pit, Ra Ra Riot, and VHS or Beta, and the collection was released on vinyl in 2010.
In 2011, Tegan and Sara released GET ALONG a cd/dvd set that includes a live record and collection of 3 films that give a rare and intimate look into their lives and music, and which garnered the group their first Grammy nomination. The first film, ‘States’ uses American touring footage and interviews; the second film, ‘India’ chronicles their first ever tour of India; and the third film, ‘For The Most Part’ is a special 1hr 10min stripped-down studio concert, shot with a live audience of 75 fans, friends and family over two days in Vancouver, Canada. The live record features music recorded during these concerts.
Tegan and Sara have played countless festivals around the world including Coachella, Bonnaroo, Glastonbury, Lollapalooza, Austin City Limits, and have toured with artists such as Cyndi Lauper, Neil Young, The Pretenders, The Killers, Jack Johnson, Ben Folds, City and Colour, Death Cab For Cutie, Weezer and Paramore. Since 2003, they have headlined tours in North America, Europe, Asia and Australia, consistently selling out theatres around the world. Their music has been featured in major network television programs including 90210, Parenthood, Grey’s Anatomy, Veronica Mars, The Vampire Diaries, and One Tree Hill. They have performed multiple times on Letterman, Leno, Jimmy Kimmel and Conan. They have collaborated with artists in all genres, from superstar DJs such as Tiesto, to seminal literary figures such as Augusten Burroughs. Their original 2004 breakthrough song, “Walking with a Ghost,” was eventually paid the high honour of being covered by The White Stripes.
Though their music is not overtly political, Tegan and Sara are very politically and socially engaged. They are outspoken advocates for LGBT equality, and have done countless fundraisers for youth organizations, music education, literacy, cancer research and LGBT advocacy.
The sisters enjoy reading, hair, ships, vampires, hot dogs, talking and relating to elderly people, self-soothing, rearranging furniture, and giving excellent advice.
Delphi ds150e software 2018 download. 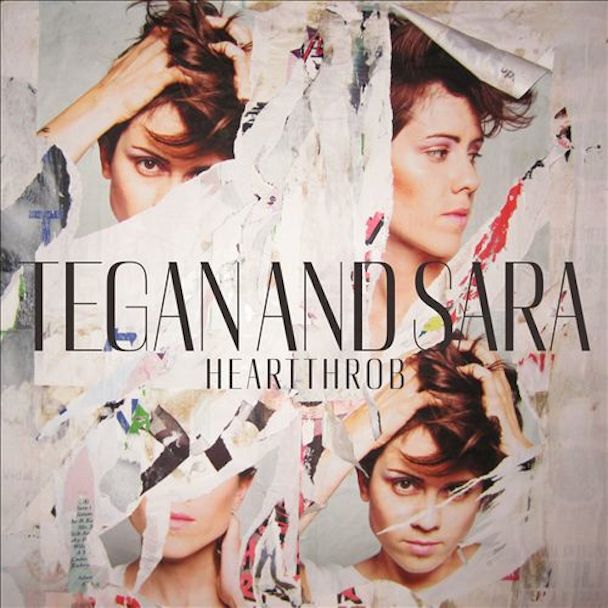 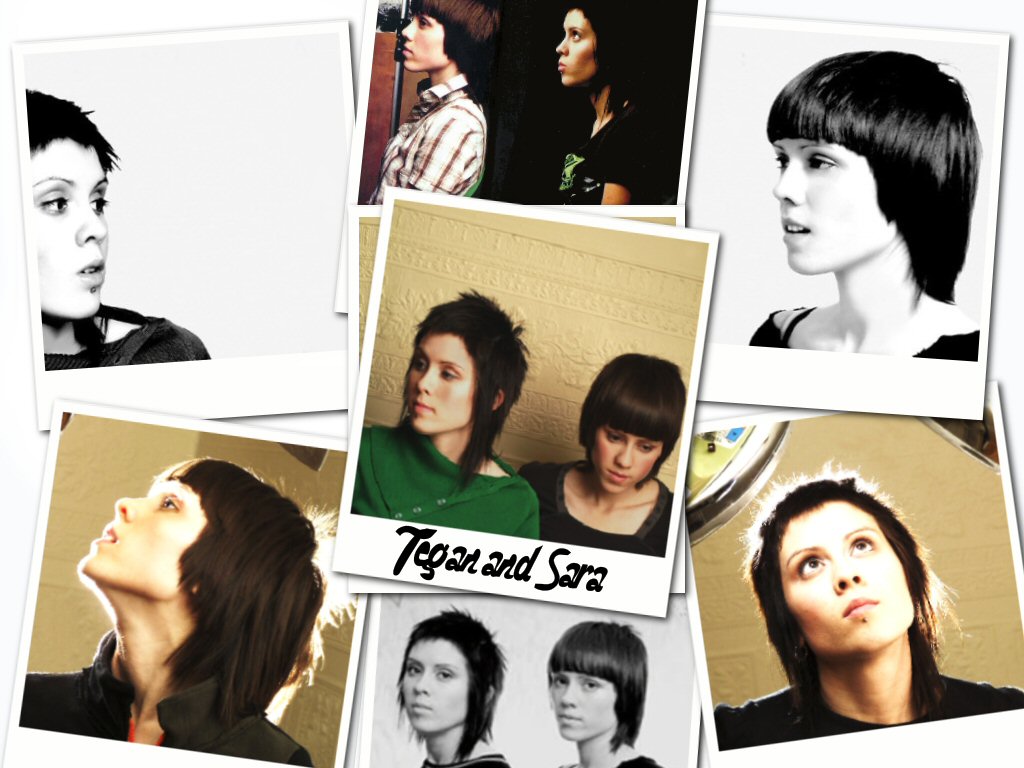