Co-host, To the moon and beyond Podcast, The Conversation. In January 2019, Chang’e 4 made a soft landing on the mysterious far side of the moon – the first time this has been done.

Retired NASA astronaut and Texas A&M aerospace engineering professor Bonnie J. Dunbar explains what it's like to be in space.

Humanity has the moon landings to thank for a lot. But what did we actually learn from exploring the lunar surface? Why did we stop going there after just a few short years? And when – and who – will be going back next?

In this first episode, Bonnie J. Dunbar, a retired NASA astronaut who is now a professor of aerospace engineering at Texas A&M University, explains what it’s like being in space. Dunbar also explains how a mission to the moon would be done differently today, with communications being far more efficient, for example.

But despite the technological progress we’ve made over the past few decades, humans haven’t actually been back to the the moon since 1972, with Apollo 17. John Logsdon, director of the Space Policy Institute at George Washington University and a former member of the NASA Advisory Council, explains why NASA stopped sending astronauts to the moon and why no other country has since.

“By defining Apollo as a race to the moon, once you win the race there is no strong urge or compelling reason to continue to race. You’ve already won. And there was that sense not only within NASA and within the White House but in the general public.”

Logsdon explains that after a few years of watching the Apollo missions, TV audiences weren’t tuning into the moon landings in large numbers, and the danger of the missions meant NASA chose to quit while it was ahead.

The Apollo missions were never really about science, according to Logsdon. But the trips to the lunar surface nevertheless did a lot to help scientists understand the moon’s geology. Daniel Brown, associate professor of astronomy and science communication at Nottingham Trent University, explains how going to the moon helped answer questions about where the moon’s craters came from. He also talks us through how some of the technological advances sparked by the race to the moon in the 1960s helped humanity back on Earth – and busts some myths about inventions that came out of the space programme.

To the moon and beyond is a global collaboration between different editions of The Conversation around the world, hosted by Miriam Frankel and Martin Archer. You can listen via The Conversation, or subscribe directly wherever you get your podcasts from by hitting the “Listen and Subscribe” button at the top of this page. And we’ll be bringing you each episode via The Anthill podcast channel too.

This article is republished from The Conversation under a Creative Commons license. Read the original article.

The Moon The Conversation Podcast App 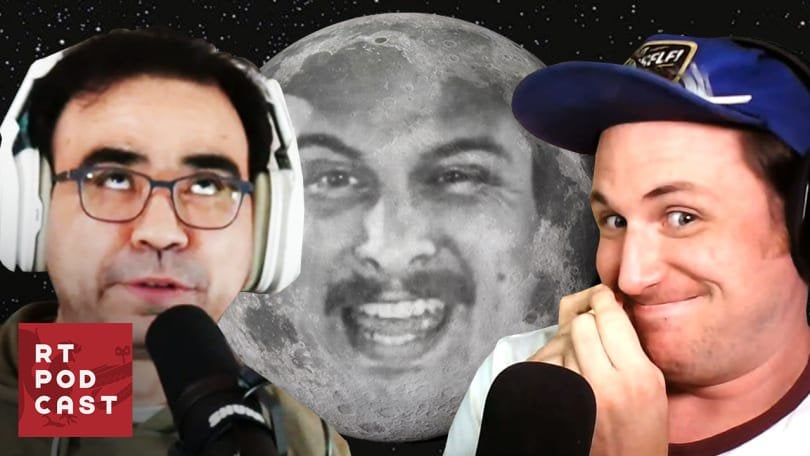 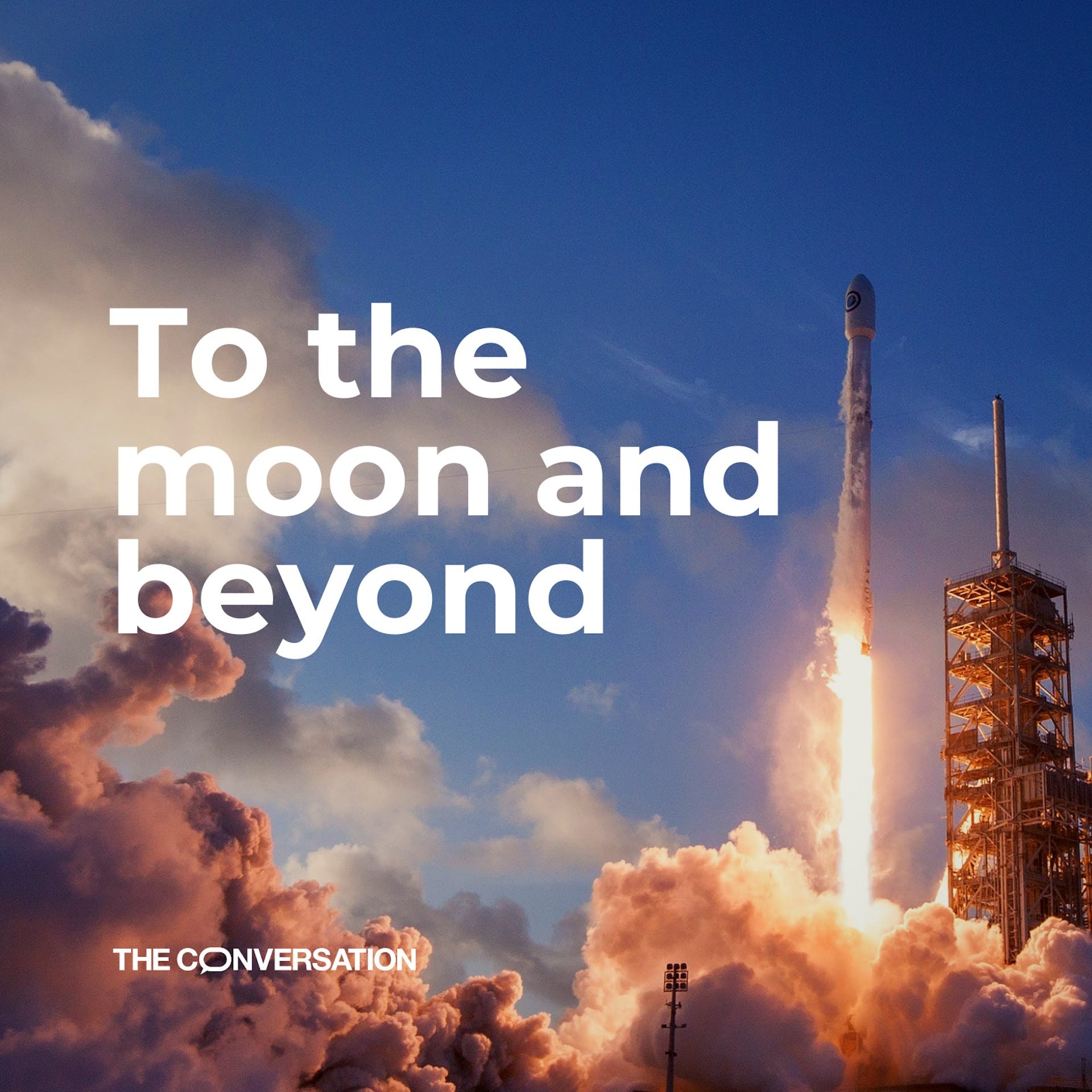 The Moon The Conversation Podcast Questions

Subscribe to the Texas A&M Today newsletter for the latest news and stories every week.