This is the second of the three articles dedicated to configuring and using 3D virtualization in virtual machines. Today, we will learn how to enable 3D acceleration for OpenGL applications (and games) for Windows virtual machines running in VirtualBox installed on either a Windows or a Linux host.

In the first article, we saw how we can enable 3D acceleration for DirectX programs in Windows, using VMware products. The choice of the host platform did not matter. We were able to run our 3D-enabled Windows guests on top of both Windows and Linux hosts. In the last article, we'll try to configure a Linux host and a Linux virtual machine to share GPU resources. Follow me.

What do we need?

You need VirtualBox 2.1.0 (or higher) installed. From version 2.1.0, VirtualBox officially support 3D acceleration for OpenGL applications. This feature greatly complements the VMware & DirectX combo. The choice of the host is not important. 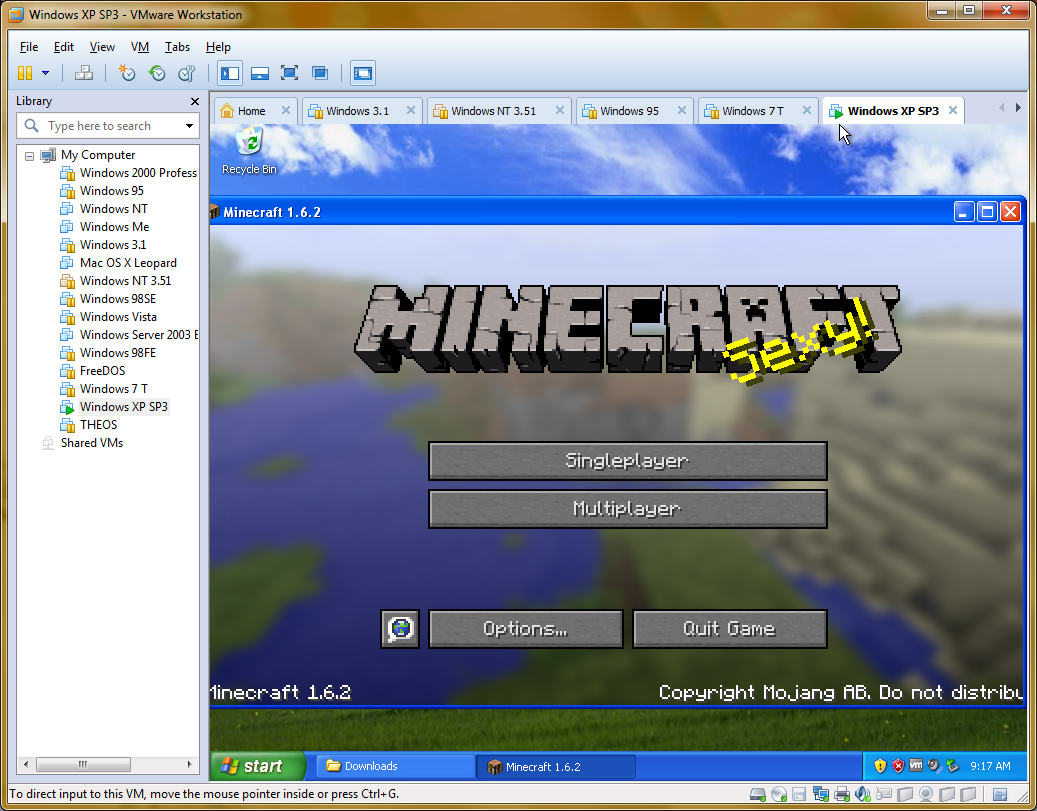 For this tutorial, I've used the following: 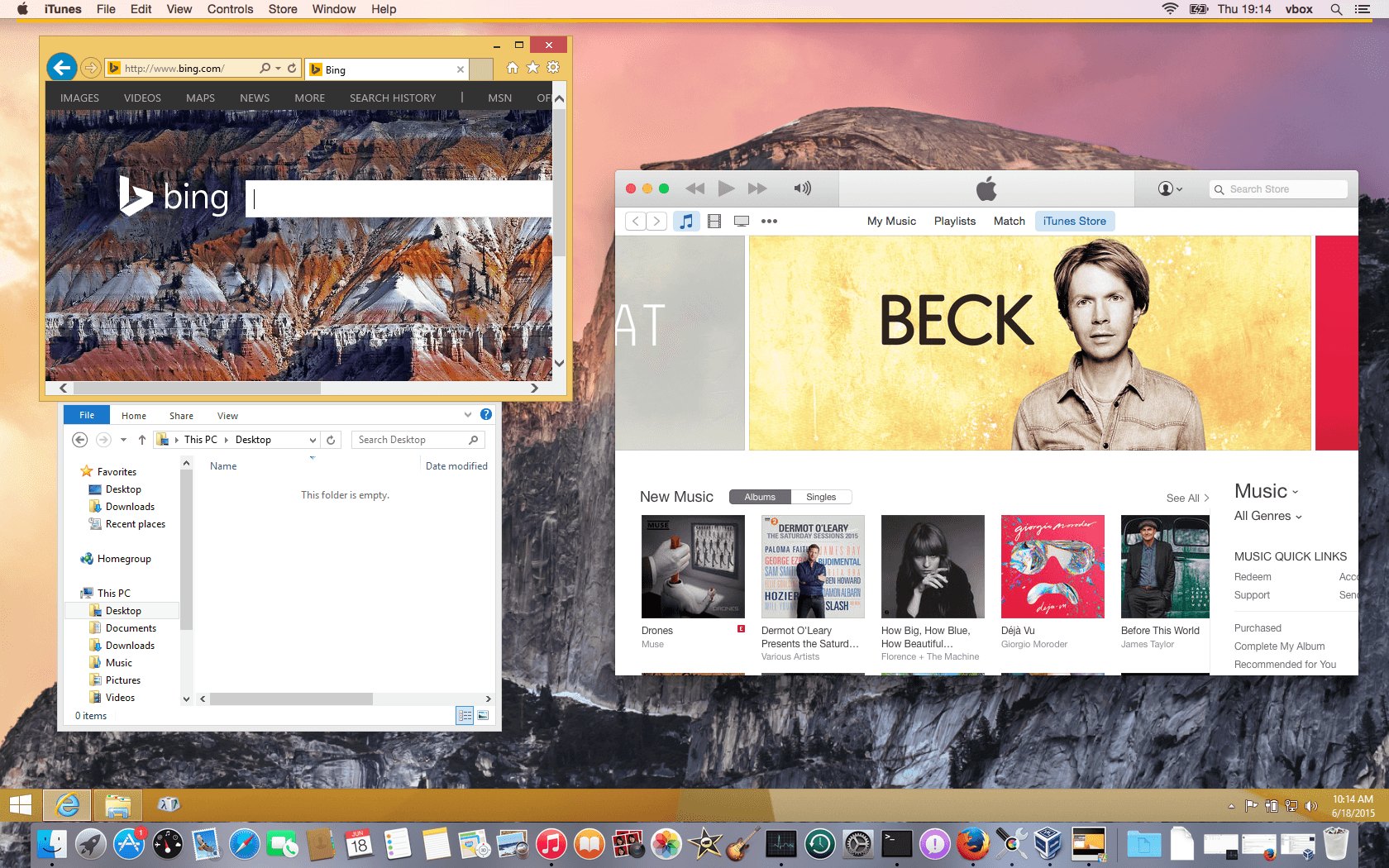 You may also have to refer to some of the other tutorials in the Virtualization section to get everything going. My tutorials are chronological and incremental and build one upon another. So if you're having difficulties mastering the installation and configuration of either VirtualBox and/or Windows XP as a guest operating system, you should spend some time reading. In particular: 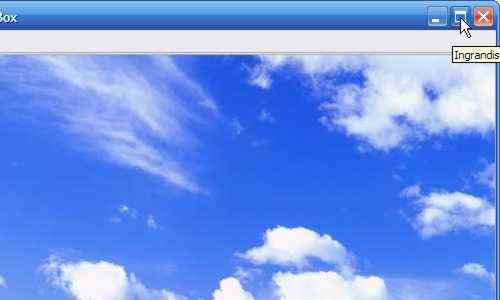 Make sure Guest Additions are installed

This is much simpler than the VMware configuration. You do not have to edit any configuration file manually. The entire procedure takes 17 seconds and is done entirely using GUI.

Open VirtualBox. Select the virtual machine you want to use. Click on Settings. Under General, change the Video Memory Size to a desired amount, in our example 64MB, and tick the box Enable 3D Acceleration. That's it!

Now boot the guest, install the game of your choice and test. I selected OpenArena for the task.

And here we go:

The performance was not stellar. It was reasonable, similar to the results obtained with VMware Server & DirectX. The game worked, although it was much slower than a native installation. 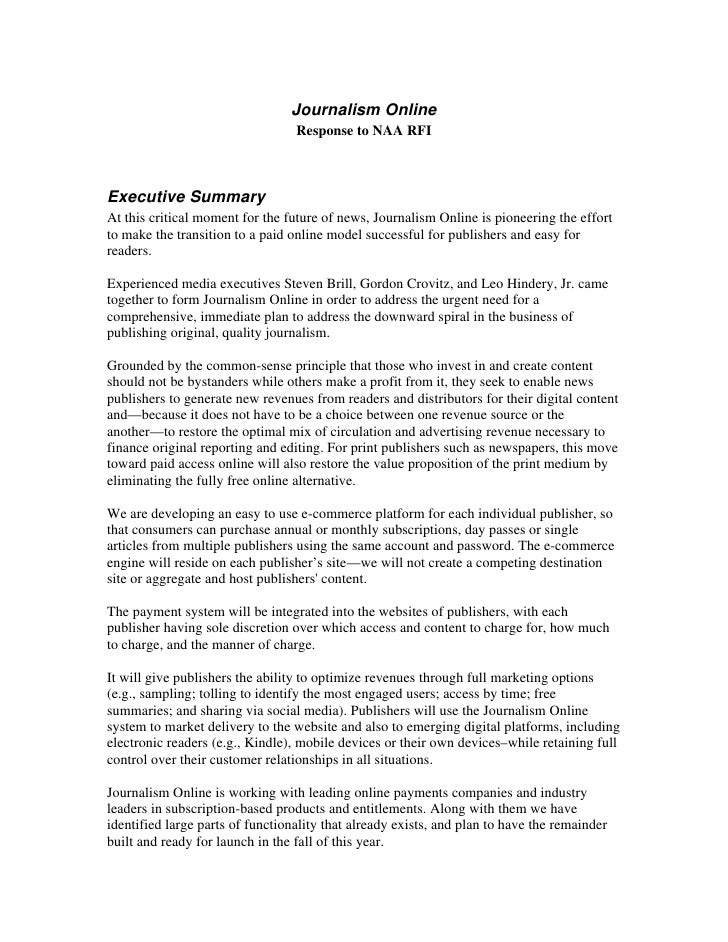 Similarly, we do the same thing on Linux.

Now, surprise, surprise, the performance on the Ubuntu host was much, much better than on Windows! The game performance and responsiveness were almost as good as the native installation.

Well, since the 3D acceleration is still an experimental feature, it is quite expectable that different setups should yield markedly different results. For now, though, it seems that if you want to run OpenGL applications, having a Linux host is the best choice.

In a way, this sounds logical, because DirectX is a purely Windows feature and OpenGL is its open-source equivalent. VirtualBox, being developed by Sun, one of the open-source pioneers, running on top of the open-source Ubuntu, seems like a more prominent candidate for a more seamless OpenGL integration.

VirtualBox & OpenGL is a great combination, especially if you have a Linux host. I admit the need for virtualized OpenGL applications seems less of an issue here, because Linux natively supports these applications, but if and when a need might arise, you will get excellent results.

Again, please, keep in mind the currently experimental feature of the whole thing. I cannot promise the same results. Still, considering the fact I have tested the functionality on four different systems, including Windows and two flavors of Linux, including 3 different machines, including both Intel and AMD architecture, including 32-bit and 64-bit operating systems, you should be fine. Best of all, the configuration is utterly simple. Ten seconds and you're done!

So, we've had two articles, two great solutions so far. We have the VMware & DirectX combo and we have the VirtualBox & OpenGL, something for everyone. In the third article, we'll attempt to introduce 3D acceleration into the Linux guests.

I did a video on how to add VirtualBox Guest Additions because I knew from personal experience that the tutorials I found for this online always seemed to lack something in the step-by-step; such as WHERE to find the actual Guest Additions software!

So after finally deciding that I could be more effective if I used Oracle VirtualBox more, I determined that the reason I did NOT use it more was primarily the hassle of not being able to copy and paste from my host Windows 7 system to the guest Windows XP VirtualBox.

Adding Guest Additions to VirtualBox virtual machines (you have to add it to each one you have configured) gives you that copy and paste functionality.

Another helpful improvement from adding Guest Additions to VirtualBox is the seemless mouse travel. Without Guest Additions you have to “click into” the VM and then press a hot-key, like the right control key, to get out.

Where To Find The Guest Additions Software

It turns out that the Guest Additions software comes in the form of a CD ISO file that is installed on your computer when you install VirtualBox – who’da thunk? In all of my digging (some months ago, it may have changed by now) that information seemed to be “assumed” and never spelled out.

The file is VBoxGuestAdditions.iso and, on my Windows 7 64 bit PC, was in the directory C:Program FilesOracleVirtualBox

The procedure for how to add Virtual Box Guest Additions I have outlined below:

and in the following video for those of you who prefer that:

How To Add VirtualBox Guest Additions video on YouTube